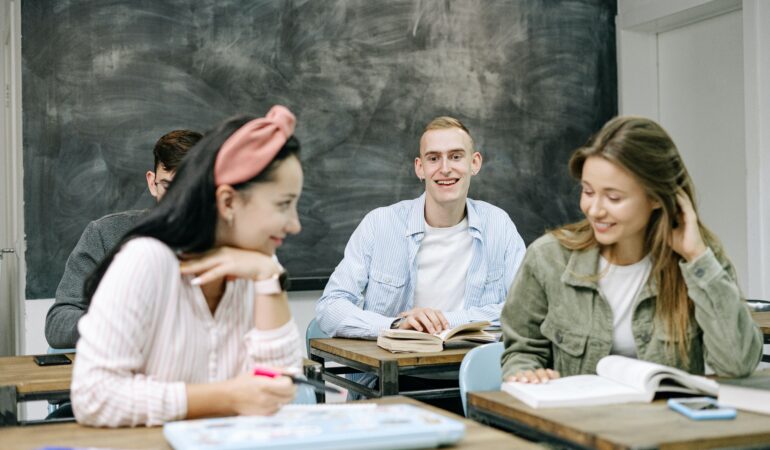 More than 17 million people have received a GED Credential since the program began in 1943. Only those who have not earned a high school diploma may take the GED tests. The GED Tests include five subject area tests: Language Arts/Writing, Language Arts/Reading, Social Studies, Science, and Mathematics. In addition to English, the GED tests are available in Spanish, French, large print, audiocassette and Braille. The GED credential itself is issued by the state, province or territory in which the test taker lives. Many government institutions and universities regard the GED as the same as a high school diploma with respect to program eligibility and as a prerequisite for admissions.